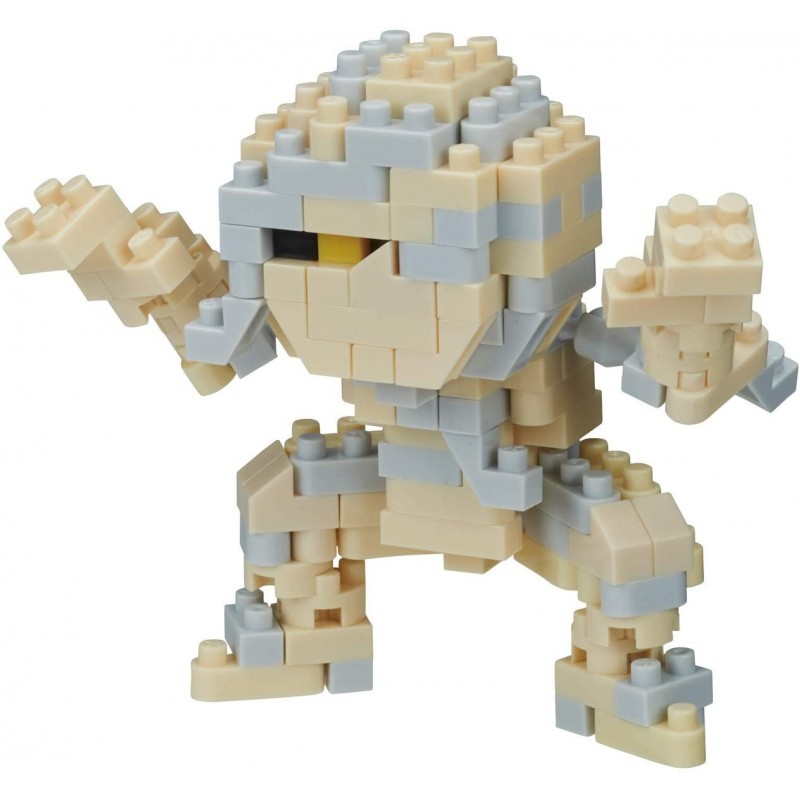 MUMMY NBC_317 from the Monster series. Of the thousands of Egyptian mummies found in the 19th and 20th centuries, many are no longer preserved - they were used as fuel for heating in particularly cold winters or were sold in powder form as a medicine.

This set contains 140 pieces. Difficulty Level  3.
Warning: This product contains small parts, which may pose a choking hazard to infants and small children. Recommended for ages 12 and up. To be used under adult supervision. 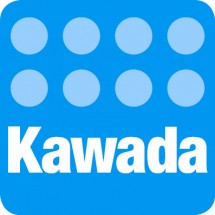